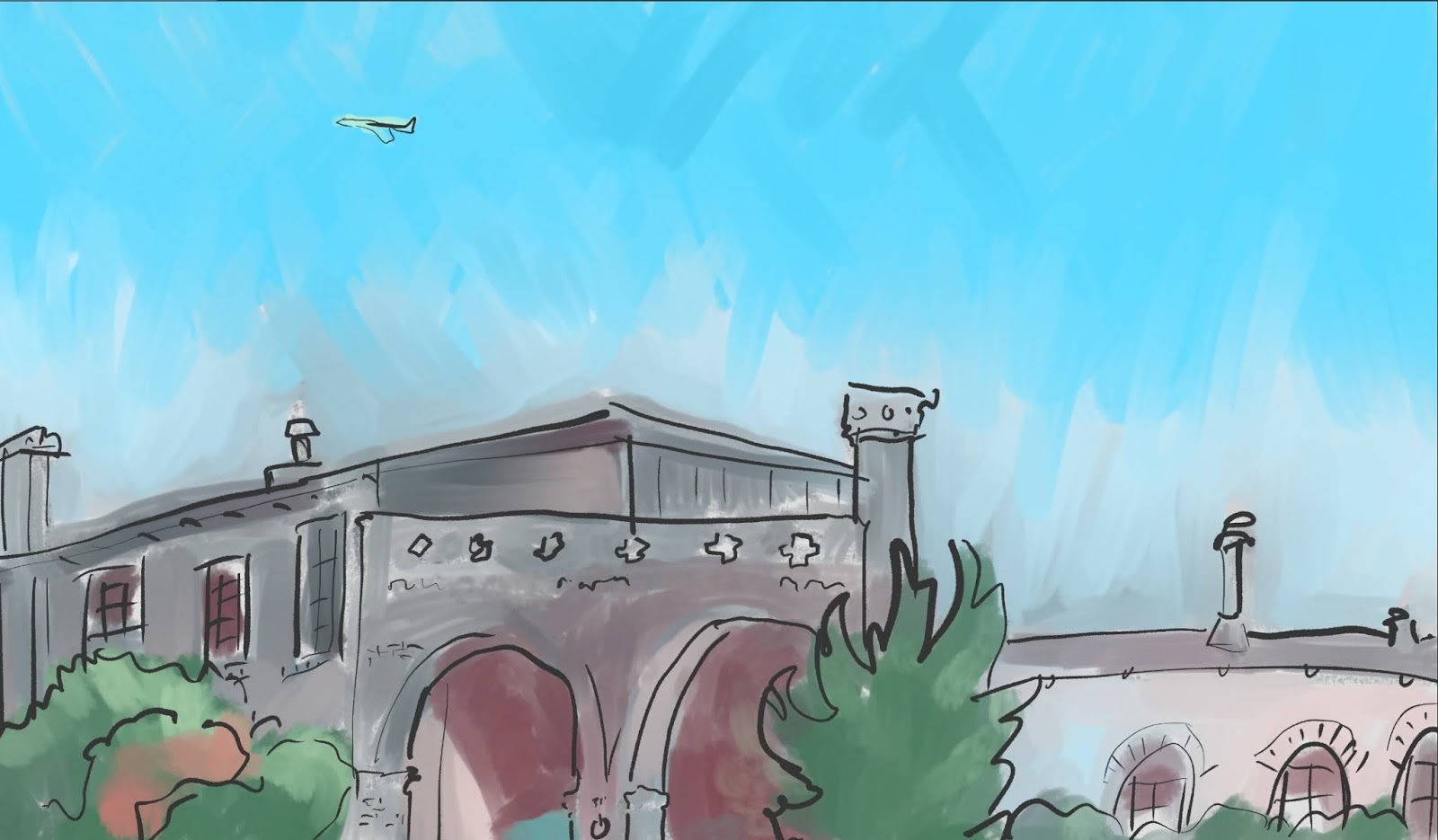 Oh boy, despite my best efforts at ignoring the rest of the world, uh, guys, the coronavirus is going fucking bonkers. LA came up with a threshold number for when they might lockdown... And then hit it a month before projected. SF has 4x the number of new cases everyday compared to six weeks ago. That put us into the purple again, just in case you were thinking about heading out to the movies today. No, you're staying home? There's a play reading tonight at 7! Took the tablet on a walk yesterday morning and did some sketching. My early drawings seemed a little dark, so I lightened up the pallet a little. Between that and being outdoors, things got a little washed out.  Did this underpainting without any layers. It got muddy. Definitely a bunch to learn here! Someday perhaps even soon I will figure out how to frame up a scene on this tablet so I'm not just doing the most obvious w
Read more

255 you can make magicks 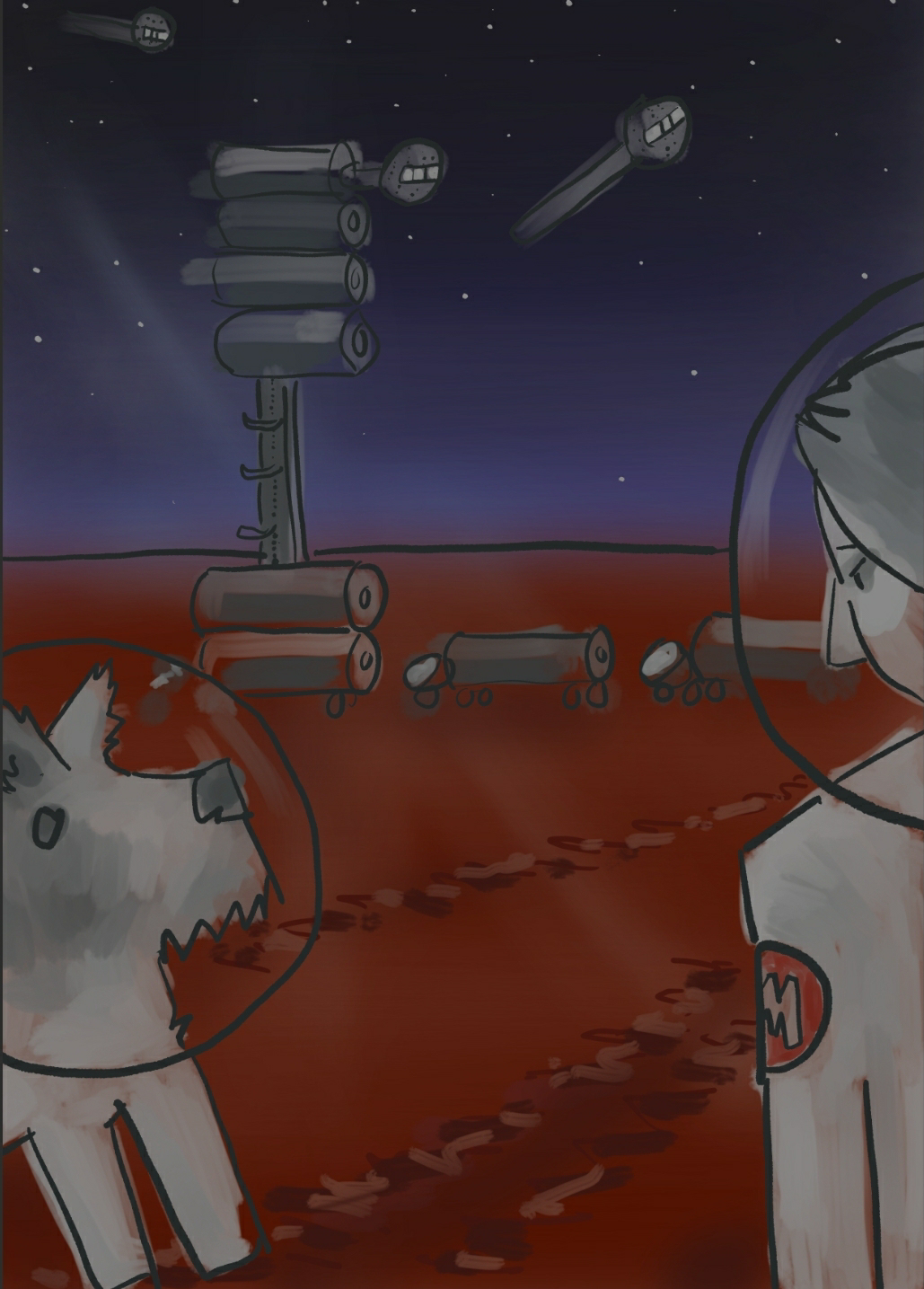 More playing around. Opened a new app, "Concepts." At first, I thought you could only use the paint bucket for fills, then I found the... There is a mask tool in Clip Studio, though. I haven't played with it yet. Ah, goals... Still, "Concepts" seemed pretty capable. And then I discovered... How big? And since this is vector based, its lossless. Tiny stuff and huge stuff will be equally sharp, at any scale. It was a pretty powerful discovery. So I did a little thinking about Miley McMeteor. And a little more learning... And took advantage of the endless canvas to do some graphing. Then my buddy the urban gardener came over with some cuttings he wanted to pot. And Deb broke out her new tarot deck. And finally, I did another doodle during rehearsal. (Play reading this Sunday, 7pm)
Read more

254 very serious info about nothing in particular 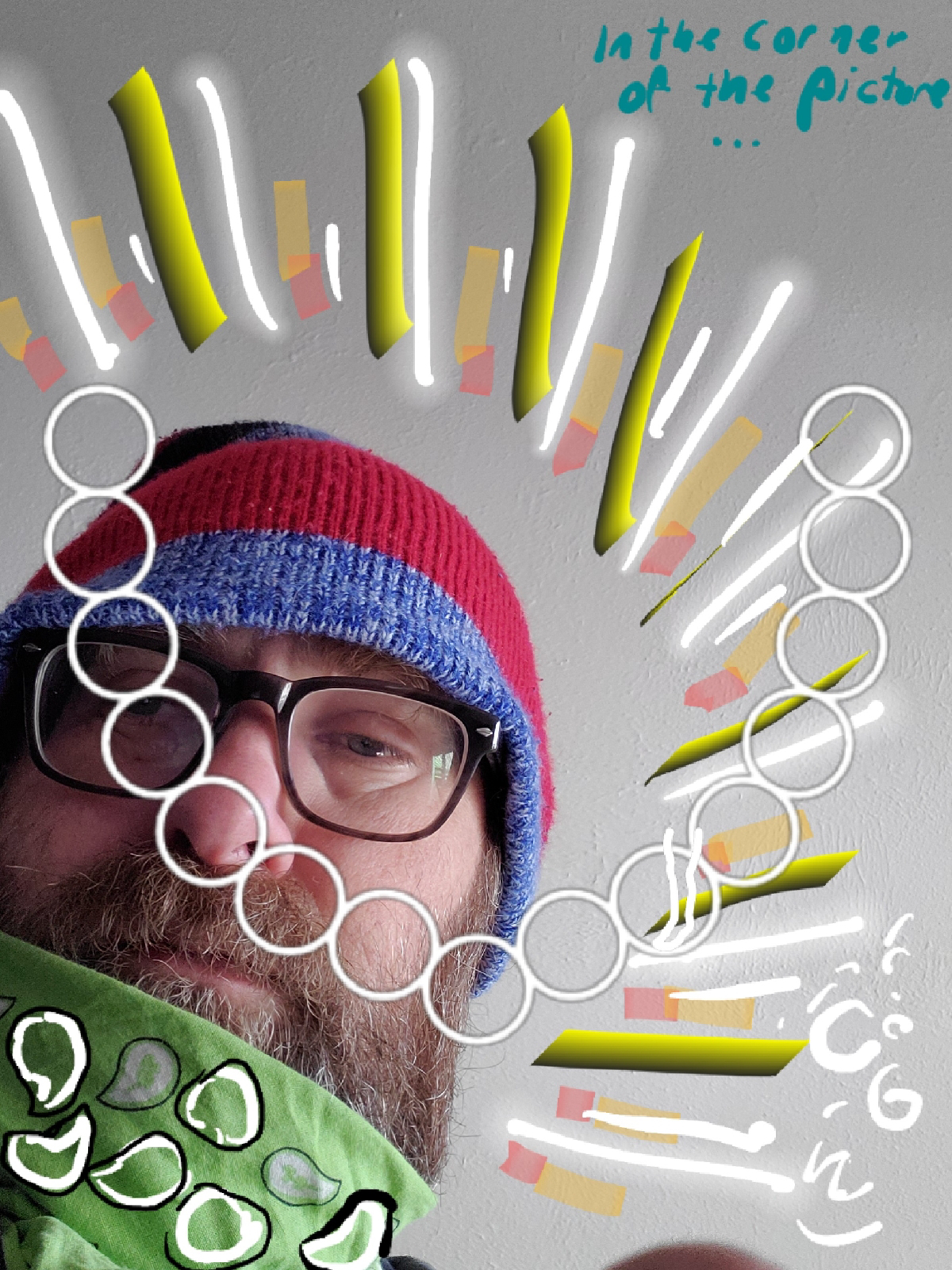 Continuing to play with my very serious productivity tool. Starting to get some of the basics down in Clip Studio Pro. And more thinking about Miley's next adventure. Proof that it was Thanksgiving yesterday. No family, no big road trip, but we did get Deb in an apron! A side note: it is amazing how junky the internet looks on a big screen after months of only looking on a phone. Somehow that small screen cleans up the whole experience.
Read more 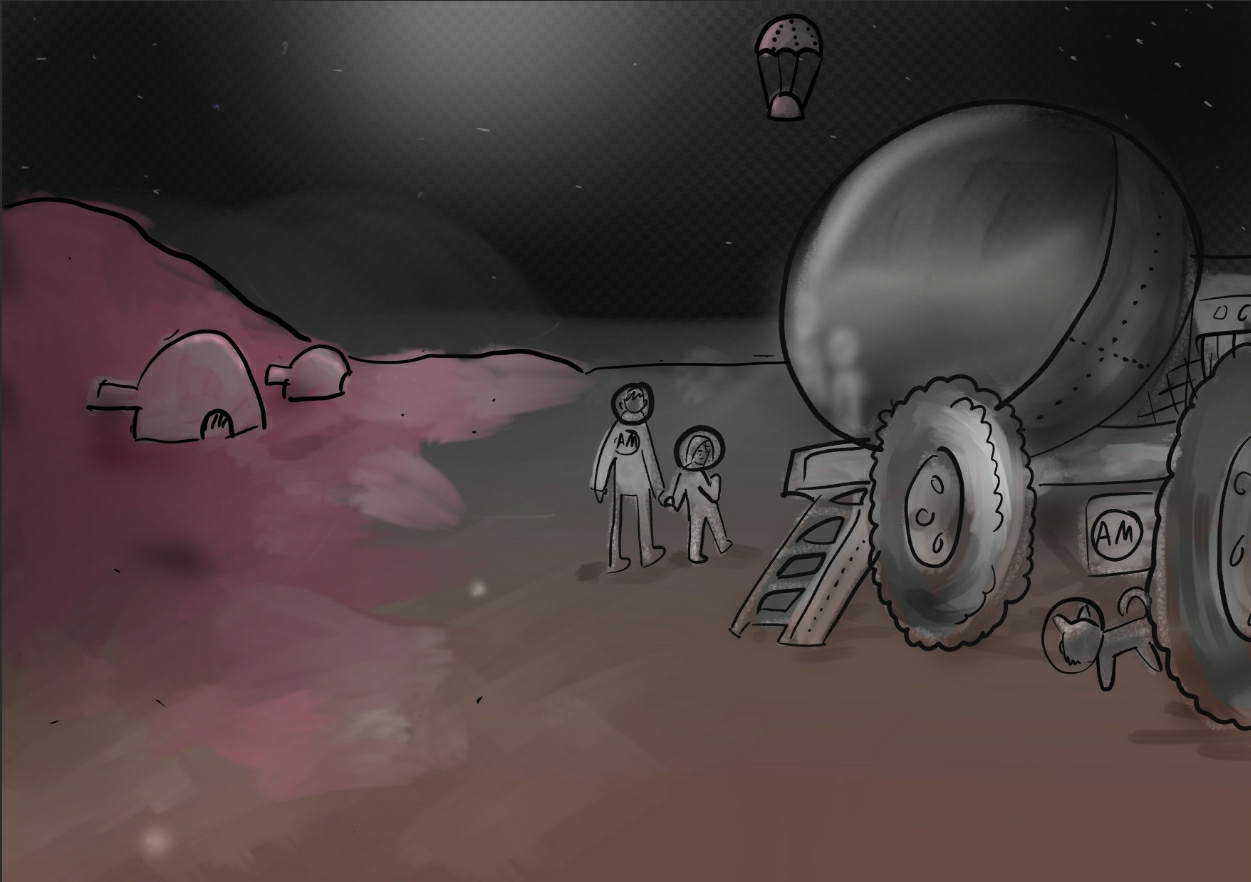 Today's screencraps all came from the new tablet. From the outside world, there is a disease infecting people, hope you spend the day in safety and good health. Looking for the right onscreen keyboard.  Microsoft Swiftkey wasn't it. Took the tablet on my morning walk. Felt pretty amateur with this one. Opted to buckle down and just try all the brushes.  It was a good exercise. Then I found the pattern brush! Suddenly, it was like I was in MTV. Or maybe looking up obscure 80s hits on youtube. Is it too late to re-do our holiday invite? And then, something started to happen. A landscape emerged, and a kid and her dad. I know these two. I don't know the scene, but I know the story. Kinda. I know the setting, and part of the premise, and the long arc. But I was very surprised to see the mechanics of t
Read more
More posts